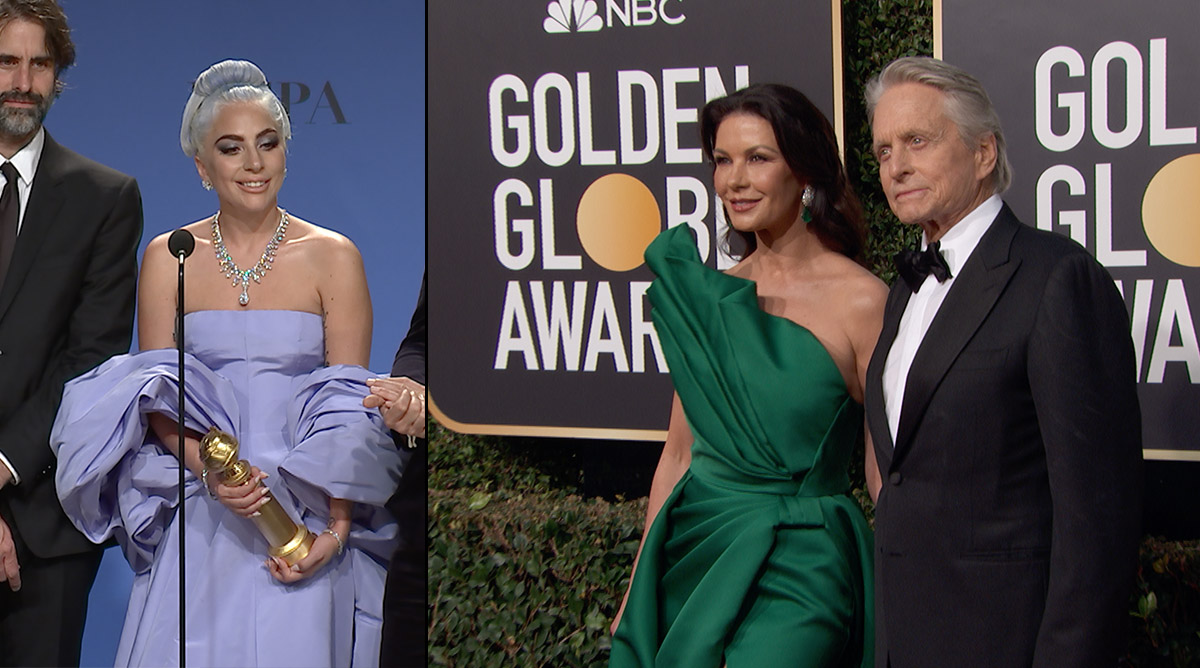 Contracted by Univision Networks and Televisa Networks, DragonBase is once again, proud to cover The 76th ceremony of the Golden Globe Awards, which honor the best in film and American television of 2018. This is already the 4th time DragonBase crew came to film the ceremony in the Beverly Hilton.

Highlights of this year’s Golden Globe include the four nominations for Peter Farrelly’s “Green Book”, three nominations for Alfonso Cuaron’s “Roma”, and huge victory for diversity.

Other notable wins for the 76th Golden Globe include Lady Gaga’s song in “A Star is Born”, and the stunning performances by Rachel Brosnahan in “The Marvelous Mrs. Maisel”.

More importantly, this years Golden Globe Awards showed a great many types of film and Television series, all but with top quality content and meaningful themes. Many of the shows and films, though may not win the nominations, but nonetheless are crucial representations of the current social turmoils and human issues happening around us in the most recent decade, which drive for reflection on our world today. “Ozark” starring Jason Bateman, “If Beale Street Could Talk” starring Regina King, “Vice” starring Christian Bale, along with “Body Guards” and “Escape at Dannemora” all are great shows to watch for entertainment and also for a reflection.

2019 is a year celebrated for a handful of great shows, the Golden Globe Awards 2019 is not something you want to miss! For a complete list of winners and nominations, check out official Golden Globe website! www.goldenglobes.com/winners-nominees/2019/all